Gender differences in male and female skin are influenced by the sex hormones, testosterone, estrogen and progesterone. While every man’s skin is unique, in general, male skin – on both the face and the body – is thicker, oilier and ages differently.

Here are a few differences between male and female skin.

Skin Thickness:
Skin thickness varies with the location, age and gender of the individual. Male hormones called androgens cause an increase in skin thickness. This is due to the thickness of the epidermis and dermis and the increased density of collagen. This is also the reason why men age later than women, as women have a decline in female hormones at menopause.

Texture:
The appearance and texture of a man’s skin is rougher and coarser. The stratum corneum (uppermost layer of skin) is thicker in men and the presence of coarse hair also adds to an overall less smooth skin surface. Larger sebaceous glands and pore size contribute to a more irregular appearance and feel.

Hydration and sweat rate:
Men tend to sweat more than women in response to increased body temperature and their sweat has a lower pH compared to female sweat. This together with the increased oiliness makes mens skin appear better hydrated than women’s, with lesser need for moisturising.

Hair:
Daily shaving traumatises the skin making it more sensitive in the shaved areas as there is repeated stripping of the top skin layer. The hair growth of men on the beard area is coarse and often grows in different directions. Shaving on the face predisposes men to Pseudofolliculitis Barbae also known as shavers rash.

How to treat male skin?
Despite the differences in male and female skin, men still need the same categories of skincare as women. Ie cleansers and toners, antioxidants, moisturisers, eye creams and sunscreens. They still need treatment for common problems like dry skin, acne, oiliness, hyperpigmentation, and of course men can suffer from sensitive skin. The number of men looking for anti-ageing and skin care support is rapidly growing. There is no real need for a man to look for a gender specific skincare range. However, they may want to steer clear of products with fragrance and colour, and those with a thicker greasier feel. In general men prefer a less complicated treatment regimen with fewer products and favour those with a lightweight feel.

Fill your details below to subscribe to my newsletter 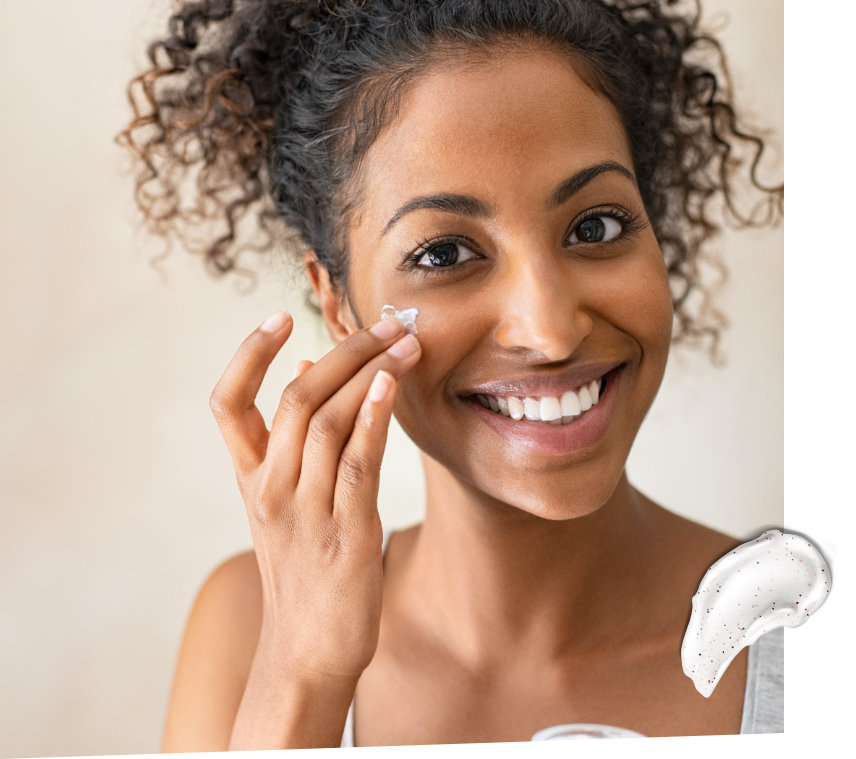 Sign up for our newsletter to receive the latest news and exclusive product offers.

Can’t Find What You’re Looking For?

Visit Our Help Centre Contact Us
Back to top —
Join Waitlist We will inform you when the product arrives in stock. Please leave your valid email address below.